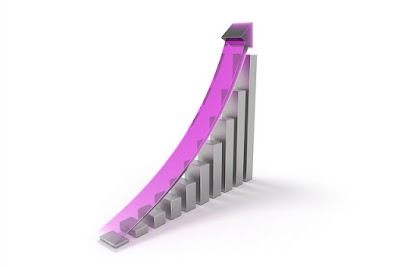 Unless you've been very out of touch for the past couple of years, you're well aware that account-based marketing has become one of the hottest topics in the B2B marketing world. The hype surrounding ABM has been almost deafening, and based on the hype, it would be easy to conclude that ABM has already been widely adopted by B2B companies.

It does appear that a growing number of companies have implemented (or are at least piloting/testing) account-based marketing, so I thought it would be worthwhile to share the results of several recent research studies that provide insights regarding ABM adoption.

The 2017 Marketing Benchmark Report - North America by Marketo was based on the results of a Q4 2016 survey of contacts within the Marketo customer base (which includes both B2B and B2C companies). The survey produced 1,363 responses. Although the report doesn't provide detailed demographics for the respondents, it's likely that most were marketing leaders or practitioners. In this survey, 34% of the respondents said they were practicing ABM. Marketo also found that the ABM adoption rate was similar for companies of all sizes.

The 2017 State of B2B Digital Marketing Report by DemandWave was based on a survey of B2B marketers in the United States that was conducted in November and December of 2016. The survey produced 179 responses. In this survey, 37% of the respondents said they had tried or were currently using ABM.

The 2016 State of Account Based Marketing (ABM) Study by SiriusDecisions provides some indirect evidence regarding ABM adoption. This study was based on a survey of 200+ B2B companies. In this research, 71% of respondents said they had staff that is fully or partially dedicated to ABM.

Collectively, these studies indicate that account-based marketing has made significant inroads among B2B companies. It's important to remember, however, that none of these surveys used a random sample of all B2B companies. I suspect that the overall ABM adoption rate is somewhat lower than these studies report. That doesn't mean that the shift to ABM isn't real. It just means that the adoption of ABM is still in its early stages.

Illustration courtesy of ccPixs.com via Flickr CC.
Posted by G. David Dodd at 4:17 AM