Where Is Marketing Spending Headed in 2017? 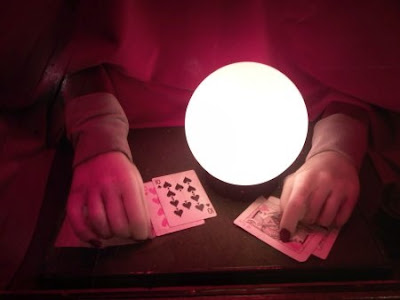 By this point, most B2B marketers are well into their planning for 2017, and it appears that many marketers will have healthy marketing budgets in the coming year. Several research studies have found that a majority of marketers are expecting their budgets to increase in 2017.

For example, in the August 2016 edition of The CMO Survey (sponsored by Deloitte, the American Marketing Association, and Duke University's Fuqua School of Business), respondents, on average, expected their marketing budgets to increase by 7.2% over the ensuing 12 months. While these results do not cover all of 2017, they still indicate that marketing budgets are likely to rise in the first several months of the coming year.

So, where will marketers be increasing their spending in 2017?

Marketing Technology - Given the growing dependence of marketing on technology, it shouldn't be surprising that marketers expect to be spending more on martech in 2017. In the State of Marketing Technology 2017 study by Walker Sands Communications and chiefmartec.com, 70% of survey respondents said they expect their marketing technology budget to increase slightly (50%) or greatly (20%) in 2017, and only 2% expect a decrease.

Account-Based Marketing - It also seems clear that marketers will be spending more in 2017 on account-based marketing activities and programs. The growing popularity of ABM is now well established, and research shows that B2B companies are investing more in their ABM efforts. In the 2016 State of Account Based Marketing (ABM) Study by SiriusDecisions, 27% of survey respondents said they were devoting between 11% and 30% of their total marketing budget to ABM. That was up from 19% in the 2015 edition of the study.

And fully 73% of the survey respondents in the SiriusDecisions study said they were spending more or significantly more on ABM in 2016, compared to 2015. It's likely that these spending patterns will continue in 2017, although the rate of spending growth may slow.

Image courtesy of Louise McLaren via Flickr CC.
Posted by G. David Dodd at 5:43 AM