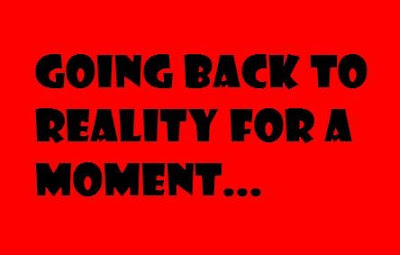 Predictive analytics has become one of the hottest topics in B2B marketing over the past several months. In a survey last fall by Everstring, 25% of respondents said they were currently using some predictive tools, and another 47% said they were aware of predictive marketing and were investigating how to use it.

A new study by Econsultancy (in association with RedEye) provides a much-needed dose of reality regarding the adoption of predictive analytics and the challenges of using it effectively. The Econsultancy study was based on an online survey of nearly 400 digital marketers and e-commerce professionals that was fielded in April and May 2016. About half (51%) of the survey respondents were based in the United Kingdom, 23% were based in North America, and 22% were based in Europe. Respondents represented a wide range of industries.

Fifty-nine percent of the respondents to the Econsultancy survey work for client-side enterprises ("companies"), while 41% work for agencies, vendors, or consultancies. The survey results described in this post are based on the answers given by company respondents only.

Illustration courtesy of Skye D. via Flickr CC.
Posted by G. David Dodd at 5:28 AM