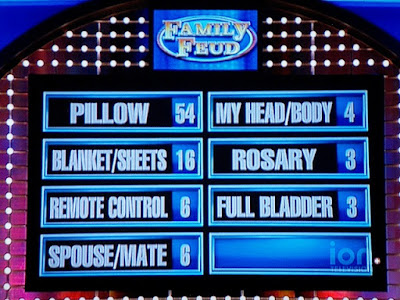 SiriusDecisions recently published the results of its 2017 Sales Enablement Study. The 2017 research was based on a survey of 250 B2B sales enablement professionals representing 45 industries. This study was somewhat skewed toward larger B2B enterprises, with 43% of the survey respondents coming from organizations  with more than $750 million in annual revenue

It's interesting to compare the results of the SiriusDecisions research with a recent survey conducted by CSO Insights. In its 2016 Sales Enablement Optimization Study, CSO Insights found that 37.7% of companies have a dedicated sales enablement function. This lower percentage is likely due to the demographics of the CSO Insights study. Only about 27% of the respondents in the CSO Insights study were with organizations having more than $250 million in annual revenue.

Commitment to Sales Enablement is Growing

The SiriusDecisions research also found that the commitment to sales enablement is large and growing. Twenty-eight percent of the survey respondents said they have seven or more full-time employees working in sales enablement, but this increases to 43% for high-performing companies. (Note:  The study defines high-performing organizations as those reporting that 80% or more of their full-time sales reps achieved quota in the most recent fiscal year.)

Even more significant, nearly three-fourths (74%) of the respondents said they plan to increase spending on sales enablement during the next 12 months.

The findings of these two studies are not particularly surprising. After all, improving sales effectiveness has been a top priority for company leaders for the past several years, according to the annual sales performance optimization studies by CSO Insights.

Image courtesy of Daniel Oines via Flickr CC.
Posted by G. David Dodd at 5:35 AM