How Marketers Are Addressing the Technology Tsunami 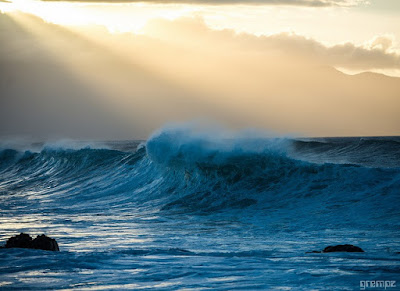 The 2018 landscape includes 6,829 technology solutions, up 27% from the number in the 2017 version of the graphic. That's a healthy year-over-year growth rate, but the expansion of the marketing technology space is even more dramatic when you consider the growth that's occurred over the past few years. As Scott recently wrote, ". . . the size of the 2018 landscape is equivalent to all of the marketing tech landscapes we assembled from 2011 through 2016 added together."

So how are marketers dealing with this explosion of technologies? The State of Marketing Technology 2018 study by Walker Sands Communications (in partnership with Scott Brinker) provides several interesting insights about this issue. This study consisted of a survey of 300 marketing professionals that was fielded in the first quarter of this year. While this research didn't focus exclusively on B2B, many of the study findings will reflect the views and behaviors of B2B marketers.

Here are some of the important findings from the 2018 survey:


Walker Sands has conducted this study annually for three years, and some of the questions have appeared in all three surveys. So it's possible to see how the attitudes of survey participants have evolved.

For example, all three surveys asked participants whether their company was investing the right amount in marketing technology, and whether the technology tools in place at their company were up to date and sufficient to help them do their job effectively. The following table shows the responses for 2016, 2017, and 2018:

As the table shows, there was a big uptick in the positive attitudes on these two points in 2017, followed by modest declines in 2018. These declines likely occurred because more marketers have become deeply aware of the critical role that technology plays in marketing. Therefore, they are more sensitive to any perceived shortcomings in their company's technology toolset.

The Walker Sands survey report argues that many companies are failing to keep pace with the evolution of marketing technologies. That's probably true, but I don't believe that a short lag in adoption is necessarily a major problem for most companies.

As I have previously written, marketers need to use a "systems" mindset when evaluating new marketing technologies. They need to determine if a new tool will complement and enhance the overall performance of their existing technology stack. This type of assessment takes a little time, so some lag in adoption is almost inevitable. Marketers just need to be sure they aren't falling too far behind the curve.

Top image courtesy of Grempz via Flickr CC.
Posted by G. David Dodd at 5:33 AM